Study Supports Use of Immunosuppressive Therapy for CTD-PAH

An Interview With Josh Disbrow, CEO of Aytu BioPharma

Phase 3 Results Show Safety and Tolerability of LIQ861 for PAH

Test Your Knowledge About the Symptoms of PAH The Challenges of Using Gene Therapy to Treat Respiratory Disease By
Ryner Lai, MBBS
Clinical researchers are emphasizing the value of exercise in alleviating the symptoms of some diseases, including pulmonary arterial hypertension (PAH). By
Ryner Lai, MBBS
Members of the general public generally recognize carbon monoxide (CO) as a toxic gas that can be lethal if a person is exposed to large quantities of it over a short period of time. CO poisoning is insidious because the gas itself is colorless, tasteless, and odorless, making it harder to detect.  In a study… By
Ryner Lai, MBBS
Beta-blockers may have different effects in the early stages of pulmonary arterial hypertension than in later stages of the disease. By
Ryner Lai, MBBS
We discuss the challenges of treating pediatric patients with PAH, especially the scarcity of clinical data specific to children. Should I Have Another Catheterization for My Pulmonary Arterial Hypertension?

By
Gerardo Estrada, PAH Contributor
I live with pulmonary arterial hypertension (PAH), a progressive rare disease that is treated by addressing the symptoms only and not the disease. For This PAH Patient, Curves and Detours on the Road to Diagnosis

By
Gerardo Estrada, PAH Contributor
In the summer of 2015, I had started to feel early symptoms of what would become a diagnosis of pulmonary arterial hypertension (PAH). 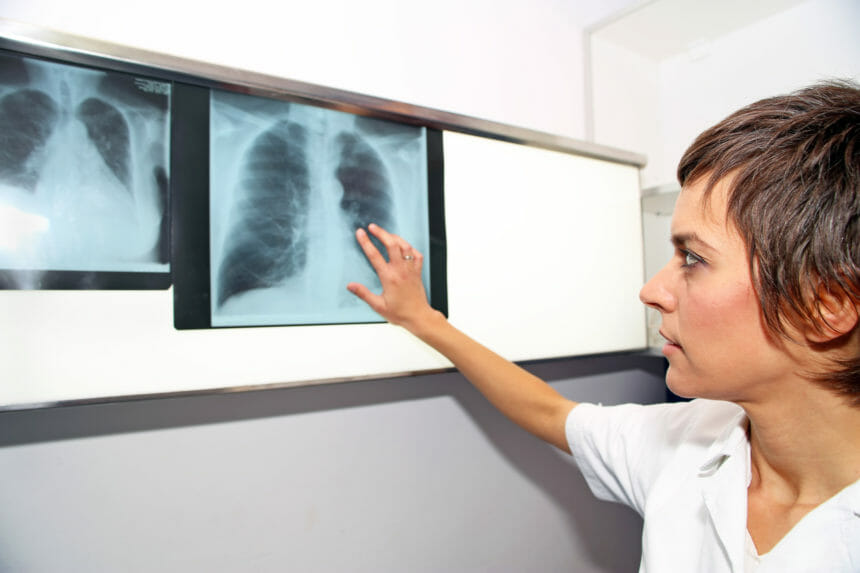 The Complex Challenge of Treating IPF With Comorbid Pulmonary Hypertension

By
Ryner Lai, MBBS
We explore the vast medical challenge of treating the combination of idiopathic pulmonary fibrosis and pulmonary hypertension successfully. The Powers and Limitations of Risk Stratification Tools in PAH Treatment Questions Remain About the Use of Intravenous Prostacyclin Analogs in PAH