Miami native Larry Luxner, a veteran journalist and photographer, has reported from more than 100 countries in Latin America, Africa, Eastern Europe, the Middle East and Asia for a variety of news outlets. He lived for many years in San Juan, Puerto Rico, and the Washington, D.C., area before relocating to Israel in January 2017. Prior to joining RareDiseaseAdvisor, Larry spent four years with BioNews Services writing news and features about the rare disease community from his base in Tel Aviv.

All articles by Larry Luxner 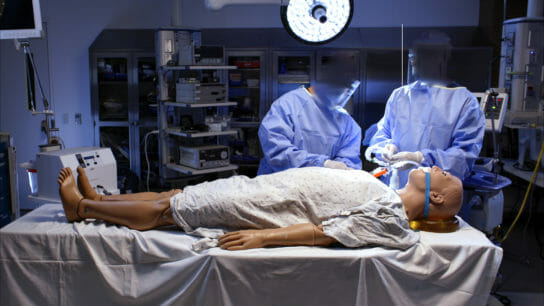 Aytu BioPharma has developed an endotracheal respiratory catheter which its CEO says has “tremendous potential” in IPF, PAH, and other respiratory diseases. Businessman Driven to Cure DMD After a Devastating Family Diagnosis

Ilan Ganot, CEO of Solid Biosciences, cofounded the company with his wife, Annie, after their son, Eytani, was diagnosed with Duchenne in 2012. 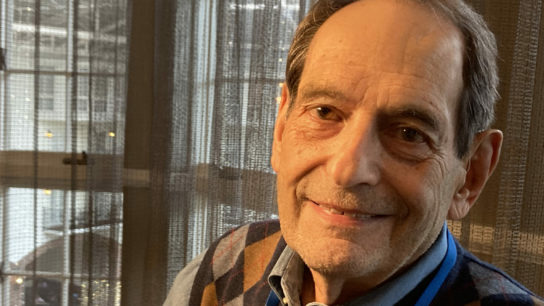 Myasthenia gravis (MG) is a complicated disease that takes an average of 2 years and 3 to 4 physicians to diagnose, expert Henry Kaminski, MD, said.

Dr. Henry Kaminski on the Difficulties of Treating Myasthenia Gravis A video of Jordan McLinn, who has DMD, went viral when he tried to embrace then-President Trump before he signed the “Right to Try” bill at the White House.

Larry Luxner, senior correspondent for Rare Disease Advisor, talks with Laura McLinn, the Indiana mom of 12-year-old Jordan McLinn, who has Duchenne muscular dystrophy (DMD). Jordan, who became the unofficial poster boy of the “Right to Try” movement, has just completed 5 years in a clinical trial for a novel exon 53 skipping therapy. Read… Mind, Mood and Memory: The Neurobehavioral Consequences of Multiple Sclerosis explains the potential benefits of cognitive rehabilitation in people with MS.